After a successful experiment published in Italy (you can browse it below) we are going to launch SHINY.Media at international level.

Join the contest we launched on WorldcApp – now creativity also has its World Cup – for the Cover of the first issue: 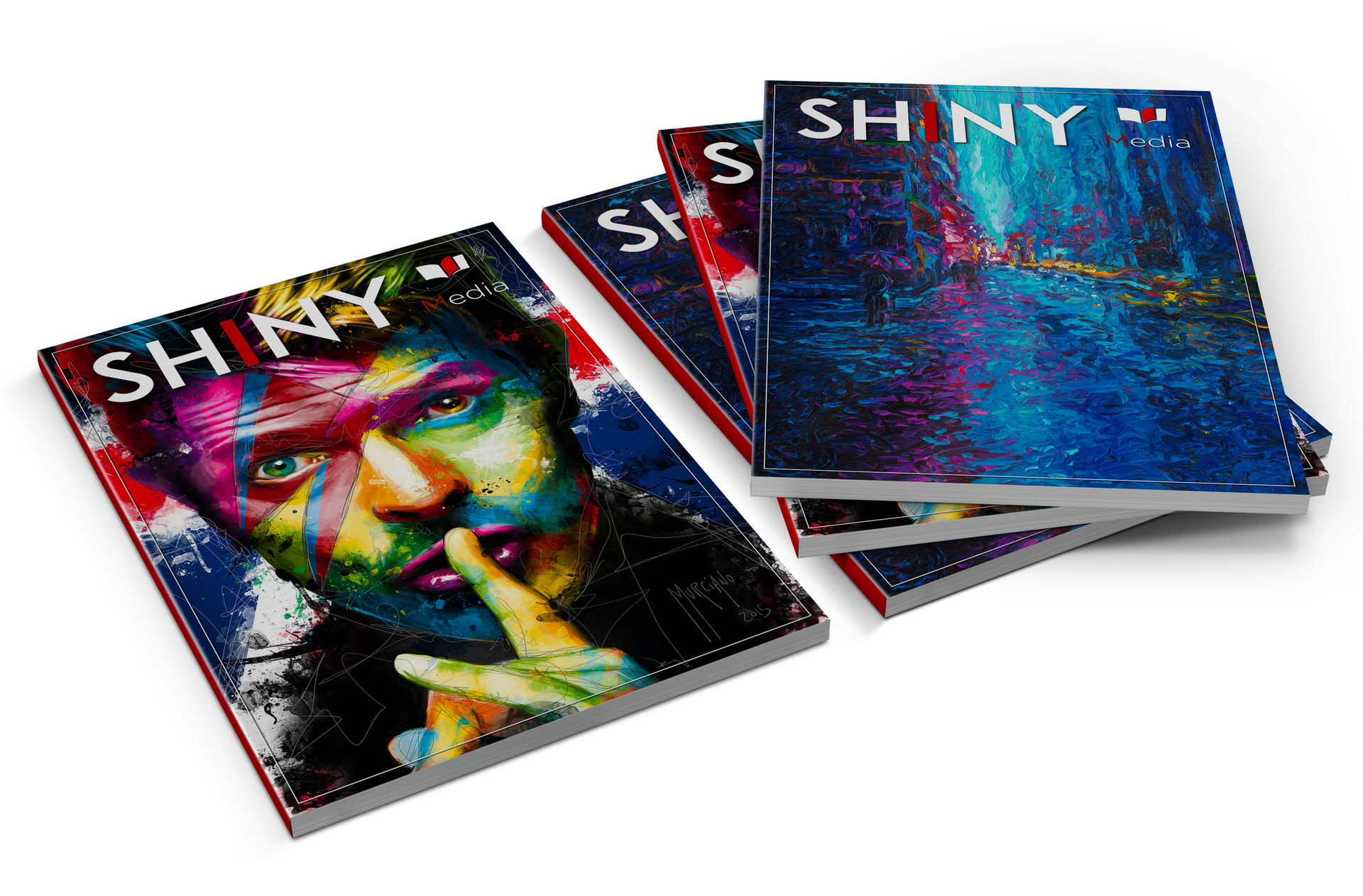 “Beauty will save the world”

Beauty will save the world because for the most part it comes from creativity and so, from (creative) minds that are the product of a keen interest and involvement in the world of culture and all that it has to offer.

Think about LEGO for a moment. With a mountain of bricks in front of us but strangely all in the same shape, size and color, we’d have no problem at all in building something on an impressive scale, yet in terms of our capacity of expression we’d find our hands severely tied.

Put a vast range of pieces at our disposal, and we’d see ideas coming together with only one obstacle in their way to becoming a reality: our creativity. This quality is in fact nothing other than the extent to which our minds are capable of acquiring, linking and combining elements (bricks) that differ in nature and shape.

Now imagine replacing Lego with culture, and, instead of bricks, having inspiring events to work with. Here too, we’d find that the quality of the ideas that we come up with is very closely tied in with our own creativity and, therefore, with the very many different aspects of our involvement in a range of experiences that we’re able to draw on. 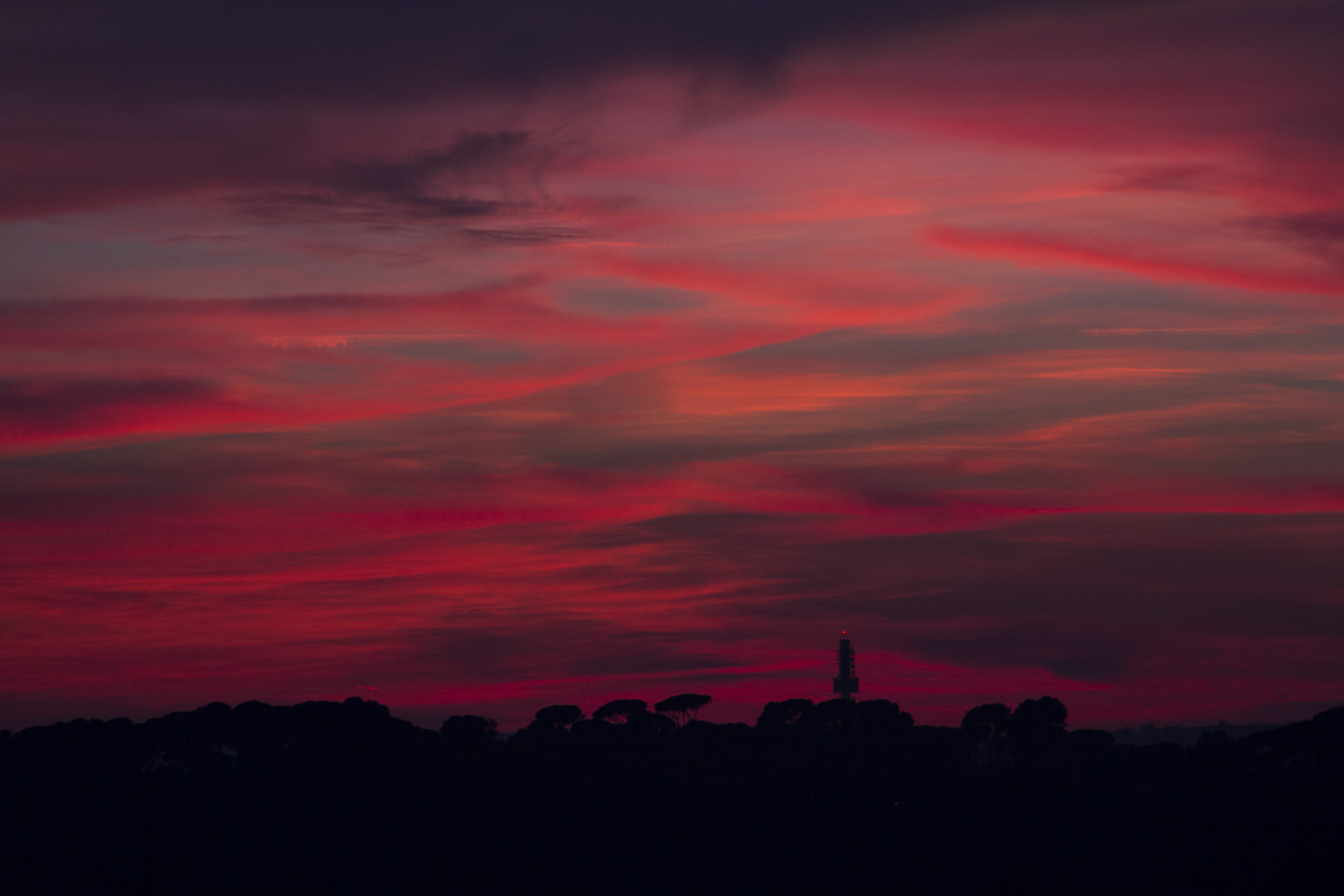 Culture isn’t a form of entertainment restricted to a limited few. It isn’t an area dominated by an élite, nor is it a hat that we put on in order to show the world just how smart we are. It isn’t a diploma or a certificate that gives others an idea of just how many museums we’ve visited, or how many books we’ve read. Above all, it is not a pedestal from which to look down on others with some sort of sense of superiority. Yet all too often we come across examples like these.

When we talk about culture, we refer collectively to manifestations of the excellence of human intellect – spanning art, science, design, photography, etc… – that are all ranked on an equal footing. There’s no longer any call for an ‘A’ class and ‘B’ class distinction. The choices that we make should be driven by our own interdisciplinary curiosity alone and not by outdated classifications and contrasts between what we often referred to as highbrow and lowbrow culture.

The good news is that this democratization process is underway and it’s clearly shown by some visionary views like these:

Well, imagine what the world would be like if the innovative and openminded approach shown by Sykes and the cross-disciplinary and cultural curiosity like that demonstrated by Fuksas were encouraged on a regular basis by receiving the warm welcome offered like Bernstein’s!Culture would no longer be regarded as an end in itself, but as a never-ending source of life-enriching opportunities and experiences that our creativity could combine and re-combine in order to produce quality ideas and useful solutions in everyday life.

This is the vision behind SHINY Media: a magazine contributing to unveiling that beauty is the tip of a huge (cultural) iceberg which has the potential to become an engine for the economy, society and innovation.

The thinking behind SHINY Media is to provide an innovative forum in which to acknowledge and apply the principle that dictates the existence of a powerful relationship between culture, creativity and quality of ideas in everyday life.

The magazine for everyone that’s created by everyone, SHINY Media employs technology and multimedia to put its content under the spotlight in a high-gloss arena. 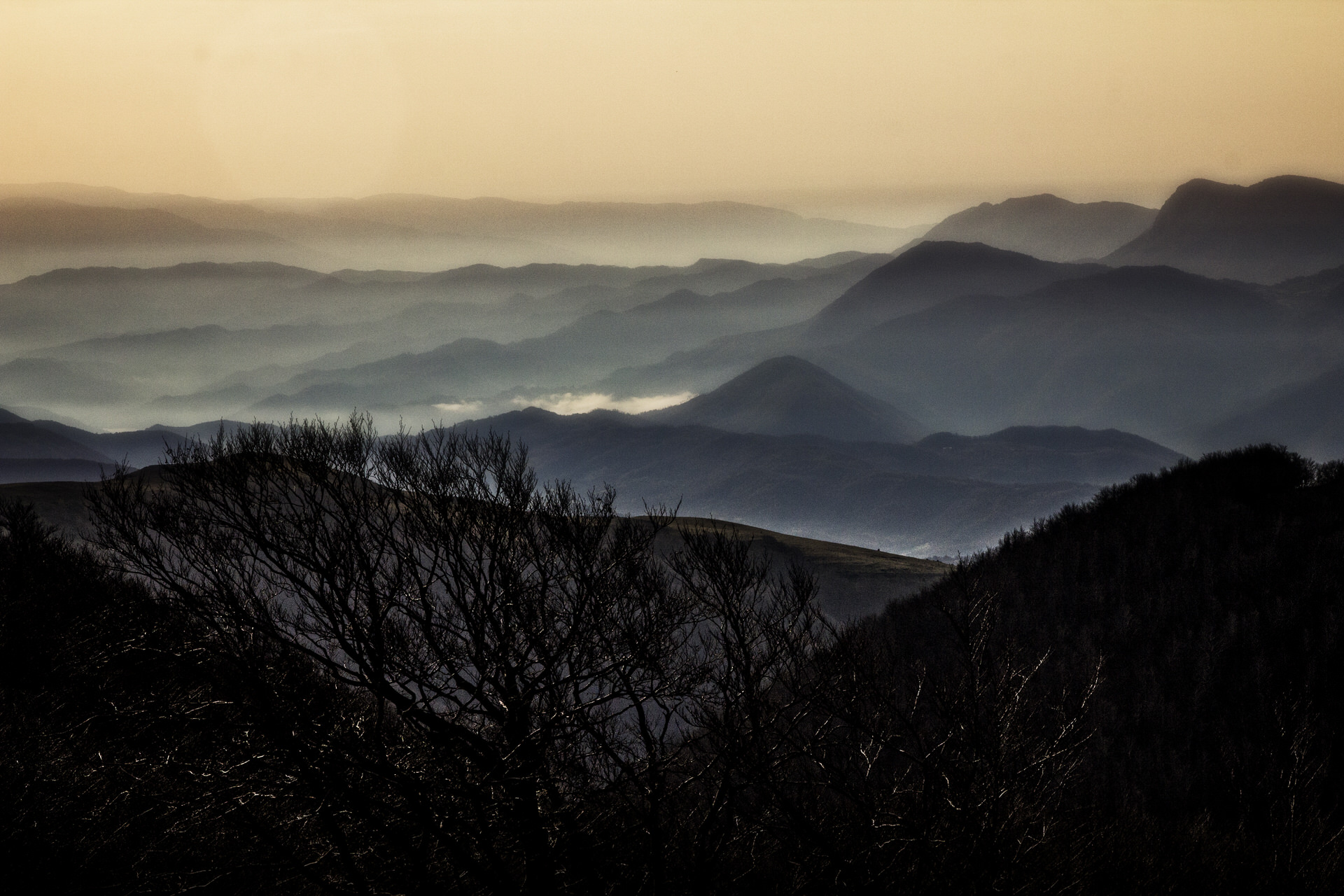 SHINY Media tackles topics which, on much the same lines as the Lego bricks that come in a multitude of shapes, sizes and colors, embrace technology, art, literature, cinema, music, science, history, sport and much much more besides. Our doors are open to anything, as long as the stories told and contributions submitted are sufficiently dynamic and brimming with energy to inspire our readers and enrich their lives and minds.

Finally, SHINY Media is where YOUR ideas and YOUR contributions are put under the spotlight as a result of the attention to detail, passion for technology and creative strengths of our editorial team.

Beauty will save the World!

The Paper Magazines are a precious gift for professionals, enthusiasts and people contributing and supporting the project.